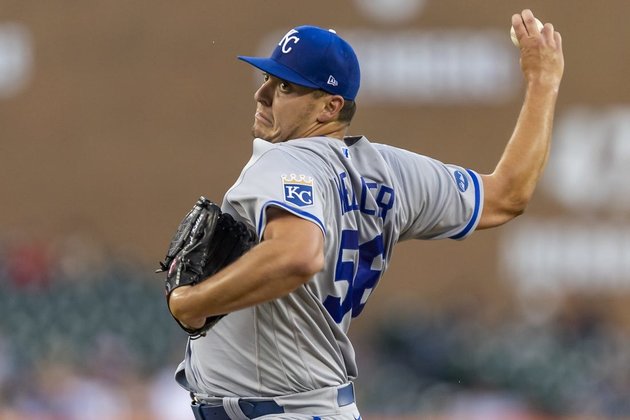 Pasquantino was playing in his third game after being called up from Triple-A Omaha earlier in the week. Hunter Dozier had three hits, including a solo homer. Andrew Benintendi added two hits and drove in a run.

Keller (3-9) gave up five hits and two walks while striking out five. Taylor Clarke pitched one inning and Jose Cuas got two outs in the eighth. Scott Barlow finished up for his 11th save.

Eric Haase spoiled Kansas City's shutout bid with a ninth-inning sacrifice fly. The Tigers went 0-for-12 with runners in scoring position and left 10 men on base.

Detroit starter Michael Pineda (1-3), who was activated after recovering from a broken finger and completing a rehab stint, gave up three runs and seven hits in five innings.

The Royals scored a run in the third. Whit Merrifield smacked a one-out double, stole third and scored on Benintendi's single to right.

Kansas City flexed its muscles in the fourth. Pasquantino's breakthrough hit bounced off the top of the right-field wall and hit the railing in front of the stands for his homer. Dozier followed with his eighth homer, a blast over the left-center field wall, to make it 3-0.

Detroit's Willi Castro reached third in the bottom of the inning but was left stranded.

The Tigers had two baserunners with no outs in the sixth, when Riley Greene singled and Willi Castro walked. Keller then set down Javier Baez on a flyout, Miguel Cabrera on a strikeout and Harold Castro on a lineout.

Once again, Detroit had two runners on in the seventh when Robbie Grossman walked and Spencer Torkelson was hit by a pitch. Keller was removed for Clarke, who retired the next three batters to keep the Tigers off the board.

Detroit also left a runner stranded at third in the eighth.

After finally pushing across a run, the Tigers had two runners on and two out in the ninth but Barlow induced a Willi Castro grounder to end the game. 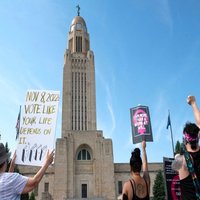 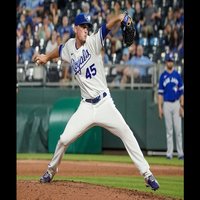 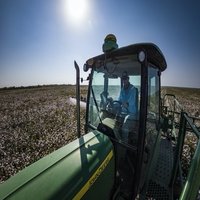 US to join India in military exercises near China border