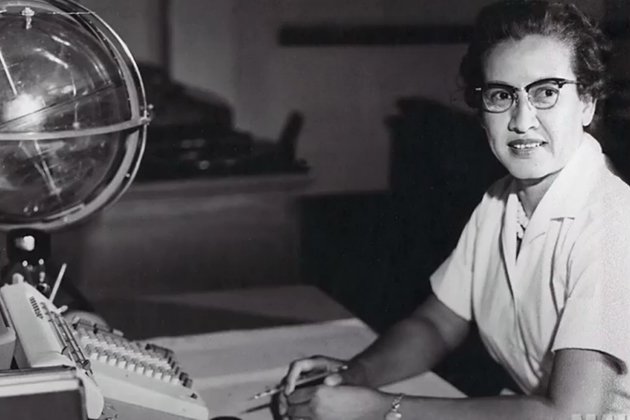 Katherine Johnson, who has died at the age of 101, was an amazing woman. But up until a few years ago, hardly anyone had heard of her or her achievements. She was a mathematician and she worked for NASA. But on paper neither of those facts would make her stand out from the crowd. Add a few more facts - she was a woman, she was black and working in the US in the 1950s to early 1960s - and the scale of her success becomes more apparent.

Johnson's story and significant contributions to the US space programme, along with those of Dorothy Vaughan (a computer scientist) and Mary Jackson (an engineer), were brought to widespread public attention by the 2016 book Hidden Figures by Margot Lee Shetterly and film of the same name.

I have rarely watched a film that has moved me as much as Hidden Figures did when I first saw it. And I have seen it at least twice since when I have led discussions about the significance of the film, drawing on my own experience of working in the space industry. In telling Johnson and her colleagues' stories, the film shed light not only on advances in technology but also the status of black people in society and the role of women in the workplace and in science.

Katherine Coleman was born in 1918 in West Virginia and showed very early on that she was no ordinary child. Her ability in mathematics was such that she continued her schooling beyond high school (very unusual for African-American children at that time) and had graduated from college by the time she was 18. Katherine became a wife, a mother and a teacher, and her story might have ended there, if it hadn't been for her drive to continue with her mathematics.

In the 1950s, the US government was continuing to develop its flight capabilities, for which it required computers. Not the super-fast electronic technology of today, or even lumbering mechanical valve-driven machinery, but people. Johnson became one of a group of human computers who calculated (using slide rule and log tables) the flight dynamics of aircraft to help improve their safety and operation.

In 1958, she joined the newly formed NASA, where she calculated the flight trajectory for the missions of first American in space Alan Shepard and first American to orbit the Earth, John Glenn. Glenn apparently personally requested that Johnson verify the flight trajectory that had been worked out by one of the new electronic computers. She would later work on the Apollo moon missions, helping synch the lunar module with the orbiting command and service module, and then the space shuttle programme.

But Johnson was also a "coloured computer" at a time when laws still enforced racial segregation and there was still much opposition to integration and equal rights for non-white US citizens. As such, she had to use the separate restrooms and eating facilities set aside for non-white staff.

She was also a woman working in a man's world, a world where most of the staff wore suit, shirt and tie and left for home each evening to find dinner cooked and waiting for them. Katherine had to juggle home and work, like so many women today. But her workplace was 1950s and 60s NASA, where women's place was lowly. They didn't speak at meetings or get their names acknowledged as authors of reports. As depicted in Hidden Figures, Johnson demanded to be recognised for her work. And she was. Eventually.

In her final years, she received much acclaim, including the award of the Presidential Medal of Freedom by Barack Obama, as well, of course, as the publicity of Hidden Figures. But for a long time women didn't have such visible role models working in science or space.

I should hesitate to mention my career in an article lauding the achievements of Johnson. I have not had the same barriers to progress that she had and I have been fortunate that the people I have worked with have never patronised or ignored me in the way that Johnson was treated.

And the space industry has come a long way in the half century that it has existed. We have rules about equality and discrimination and dozens of schemes set up to encourage diversity in the workplace.

But yesterday I received an invitation to a meeting of UK senior space scientists and engineers. There were 20 names on the list, only three of which were women. It will be a gathering of grey suits. I shall wear pink or bright yellow. Because it is still necessary to stand out to make your voice heard. And I am a confident and successful scientist.

It is stories like Johnson's that need to be told. Where are our role models today? Where are the women who will inspire our students to become scientists and engineers? As an example, in 2019 the BBC published a list of 100 trailblazing women, of which only four were scientists and just one an engineer.

Johnson has left an amazing legacy: as a mathematician, she helped NASA to put humans into space. But as an African-American woman, her legacy is perhaps even greater. She has given us a role model, showing that if we have the determination, our skills and talents can take us as high as we wish to fly. 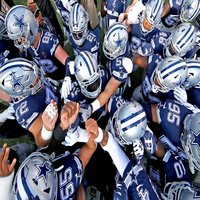 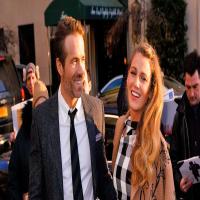 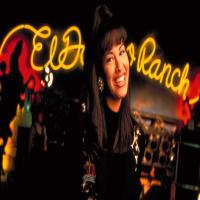 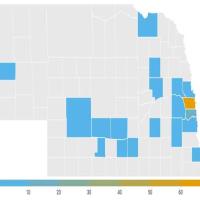 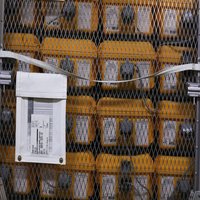 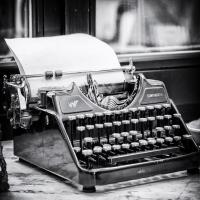 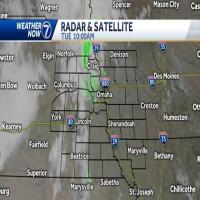 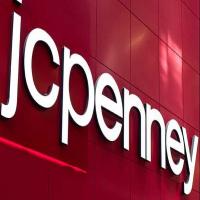 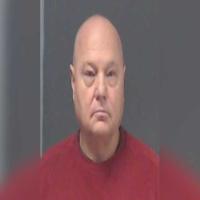 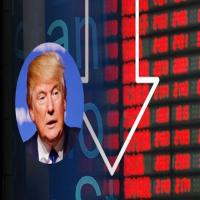 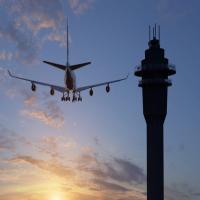 Europeans need to resolve how to emergency coronavirus bank